Wonder of the nature: the Mouth Oil Cure of Oliveda

Beauty in the test: Mouth Oil Cure from Oliveda

The Mouth Oil Cure from Oliveda is a cult product with a prominent fan base - not only from the natural cosmetic and alternative medicine field. What's on the hype? I have tested it.

The healing properties of olives and olive oil has been known for centuries, and is used accordingly, especially in the home of the olive tree. The German natural cosmetics company Oliveda know to use the natural power of the olive leafs for its cosmetic products. In addition to its face care products such as serums, creams and cleansing gel, especially the Mouth Oil Cure has reached cult status. 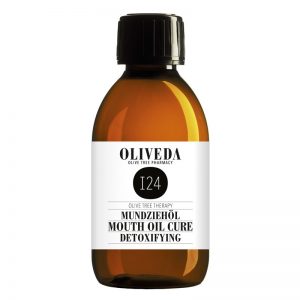 Healthier and more beautiful thanks to the power of the olive leaf elixir?

Mouth Oil Cure. Point. Then for a while comes only nothing. The word sounds like something I actually do not really want. And certainly not in the mouth. In the morning. Before brushing, when I dream of my first coffee. But something seems to be tuned at this product from Oliveda. Because in addition to professing, prominent supporters, I also have some friends, who uses the for me so far not really sympathetic, oily liquid often likely as a cure. So, I try it out and make me my own picture.

The technique of oil pulling is from India and is a traditional method of Ayurveda for cleansing the body. The Mouth Oil Cure cleanses from the inside by binding pollutants (bacteria, that have accumulated overnight in the oral cavity). Bleeding gums and plaque on teeth and tongue (get natural whiteness back) are reduced and back formed gum recovers its natural balance. After two to three weeks the complexion glows rosy-fresh and the skin appears finer pores. In addition, the fat metabolism is stimulated and improved, lowered cholesterol levels.

What is inside:
Olive polyphenols hydroxytyrosol, oleuropein, extract of medicinal herbs, Moroccan mint.

What is going on with the Mouth Oil Cure from Oliveda:

After a brief reluctant initial phase, I got used to the oily liquid in my mouth surprisingly quickly. I would never have expected that the drawing could be the morning routine as quickly. Initially one forgets sometimes the redrawing and depends – with a teaspoon of oil in the cheek pouch – just like following your own thoughts, until one suddenly notice that you have paused accidentally. Eight (to recommended 12) minutes sounds insanely long, but going much faster past than previously thought. The result after three weeks: My teeth actually looks a little brighter. And my gums are in good condition. My complexion looks like fresh spring, which may have been supported by a 10-day vacation. For the fat metabolism and cholesterol levels, I can not make any concrete statements. In addition, I have to consult my doctor. The fact is, the drawing has developed in no time (for me) in a slightly meditative morning routine with obviously positive detox effect. I have certainly not used the Mouth Oil Cure for the last time.
Mouth Oil Cure from Oliveda, 200 ml, about € 36.95. Buy here 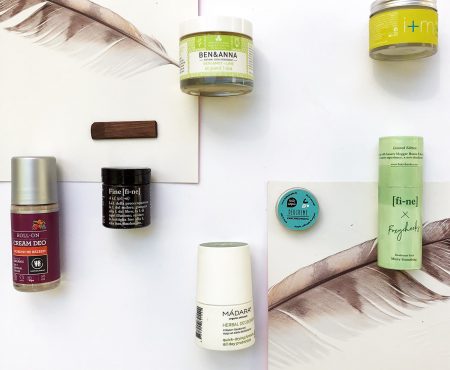 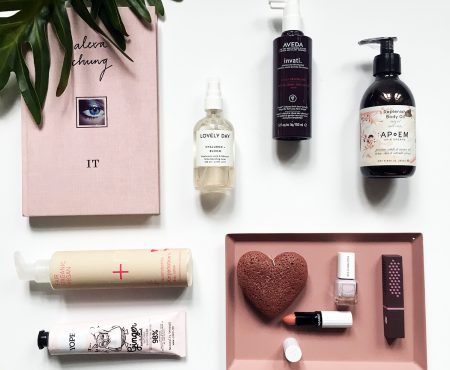 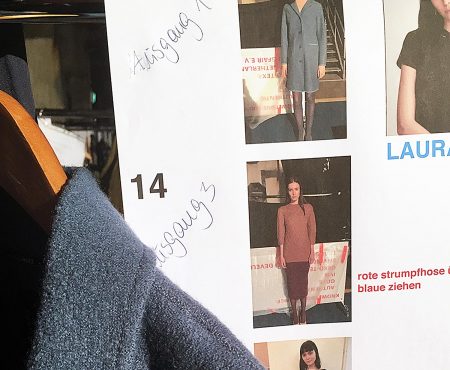 Backstage at the Kraftwerk – Salonshow