The old Hermès Carrè is a new favorite in 48 hours

Sometimes favorite pieces lose their appeal. Because you have been fed up or because the taste has changed. With the HermèsMatic Pop-up-Store, the French fashion house Hermès, has found a truly successful way of breathing new life into the luxurious silk Carrés and to turn them into favorite pieces again. 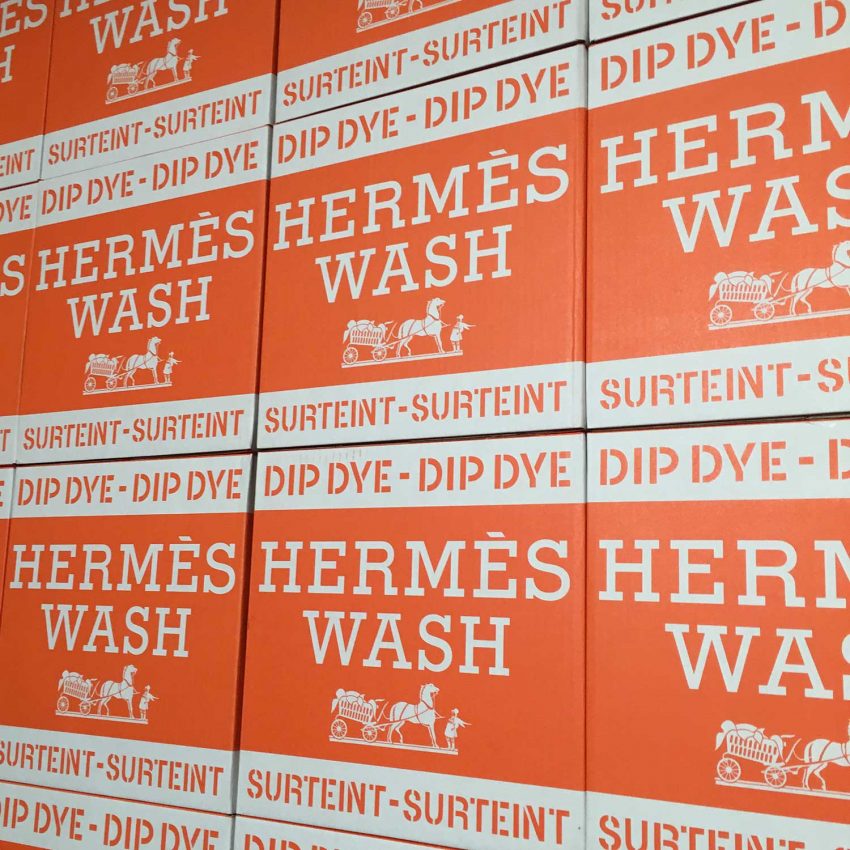 This is about color – but only conditionally around orange 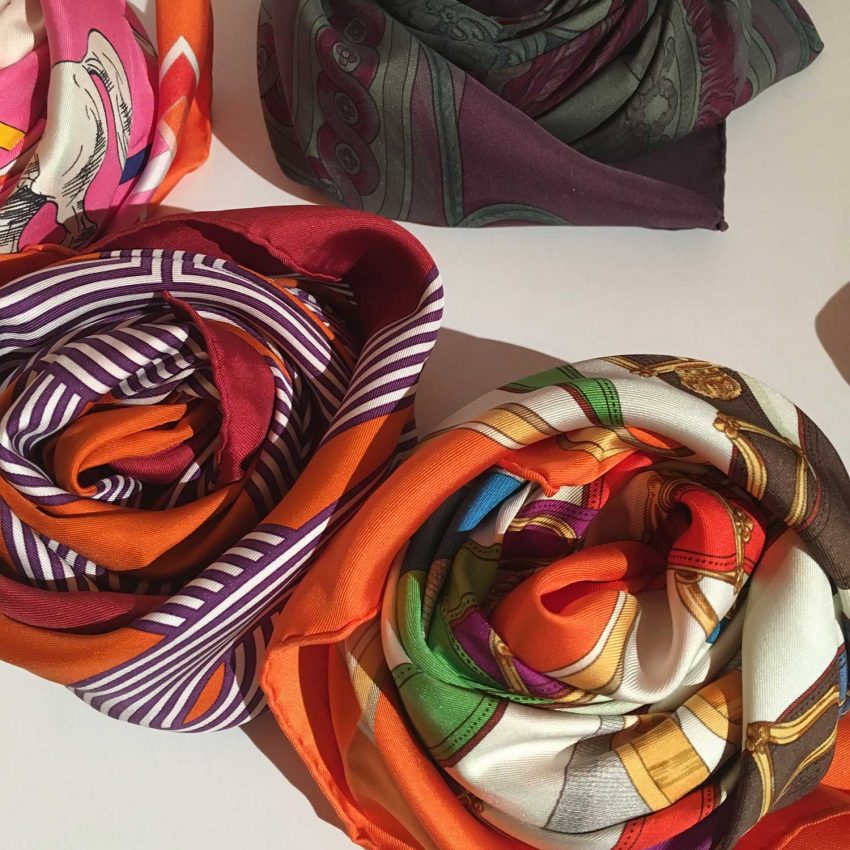 All the former favorite pieces are waiting for the transformation

Hermès-Carrès are actually absolute favorite pieces. Made of the highest quality materials, elaborately processed, decorated with artistic designs. Nevertheless one can also lose interest in such a piece. A pity, if it then always move farther backwards in the wardrobe and there last as a dismantled textile a very sad existence. With HermèsMatic, the Carrè has a chance to become an accessory darling again.

And that’s hidden behind HermèsMatic

I spent a whole evening at the press opening in the orange colored Hermès laundrette magic world and accompanied the (free!) transformation process of the white Carrès with windjammer patterns of my colleague Monika. It’s as simple as that: fashion experts examine the silk cloth, whether it is suitable for the wash procedure and whether it starts error-free in the color change. Afterwards, you can choose from four colors (red, purple, blue and olive green). The choice is not easy because you do not know exactly how the pattern changes. The colleague has opted for blue – would have been my favorite as well as olive green. 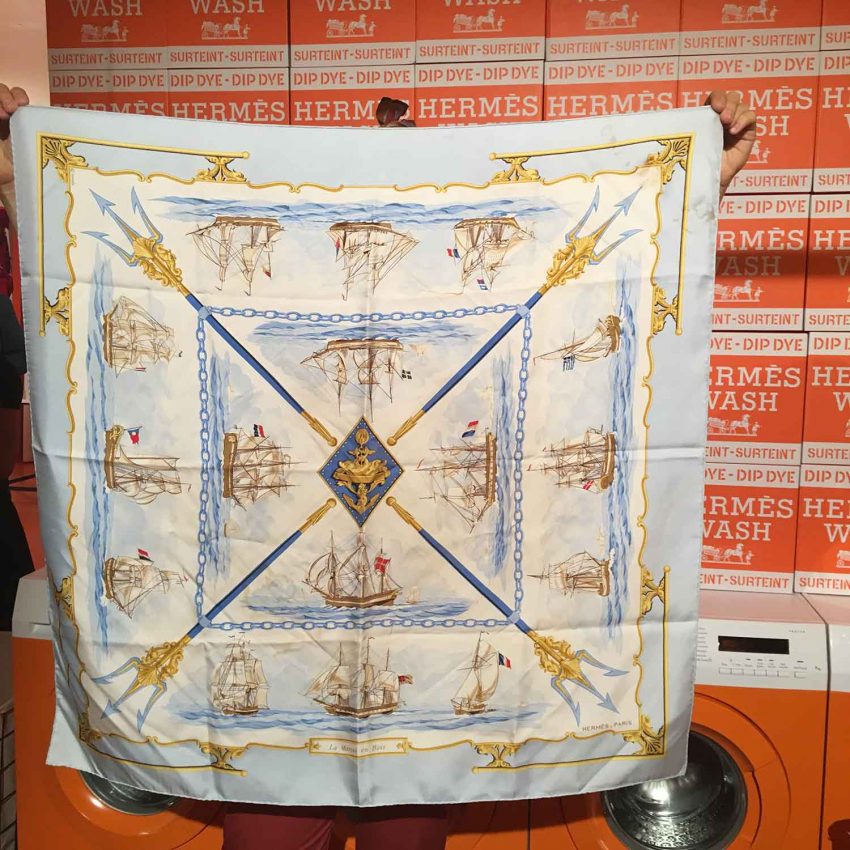 The original Carré. How will the pattern look like? 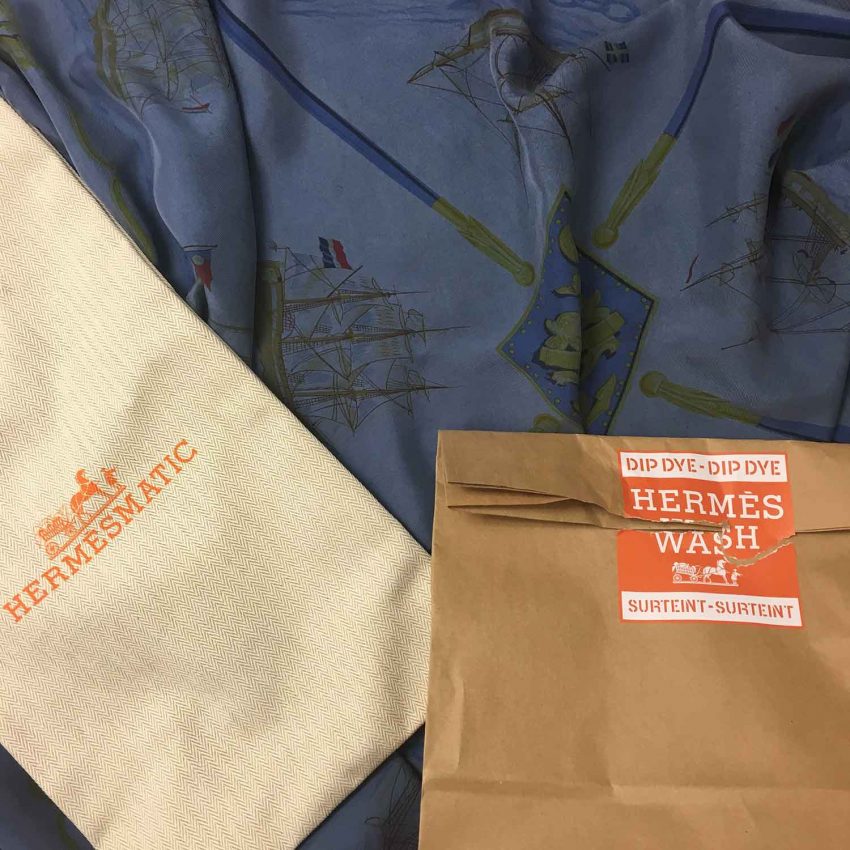 The old Hermès Carrè is a new favorite in 48 hours

The rest is taken by Hermès. 48 hours later you can pick up your new favorite piece, which has been treated in the meantime in one of the orange colored AEG washing machines. The excitement is great. The Carré looks great! The new colors fits fantastically to the pattern. It feels more grippy and is pleasantly matte. Mission succeeded, I would say. And if I had my own – I would take the opportunity and would give him a new look. Oh, Moni has just rescued her old new Carré until I took the pictures. Directly afterwards, she has worn her new favorite. 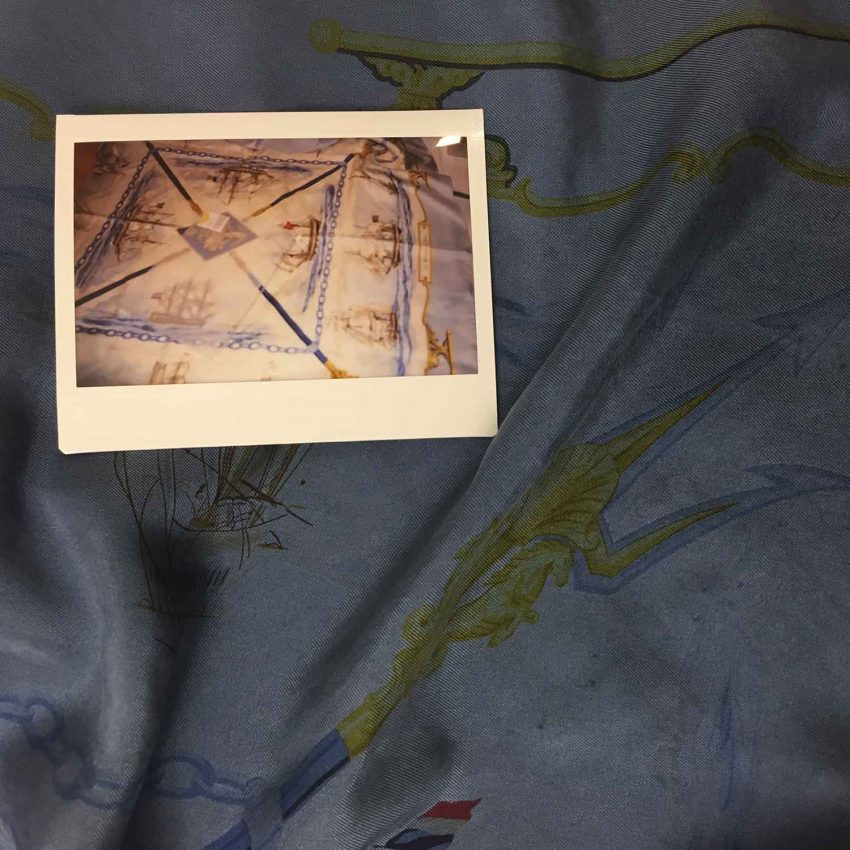 Before-After: the Polaroid is a souvenir 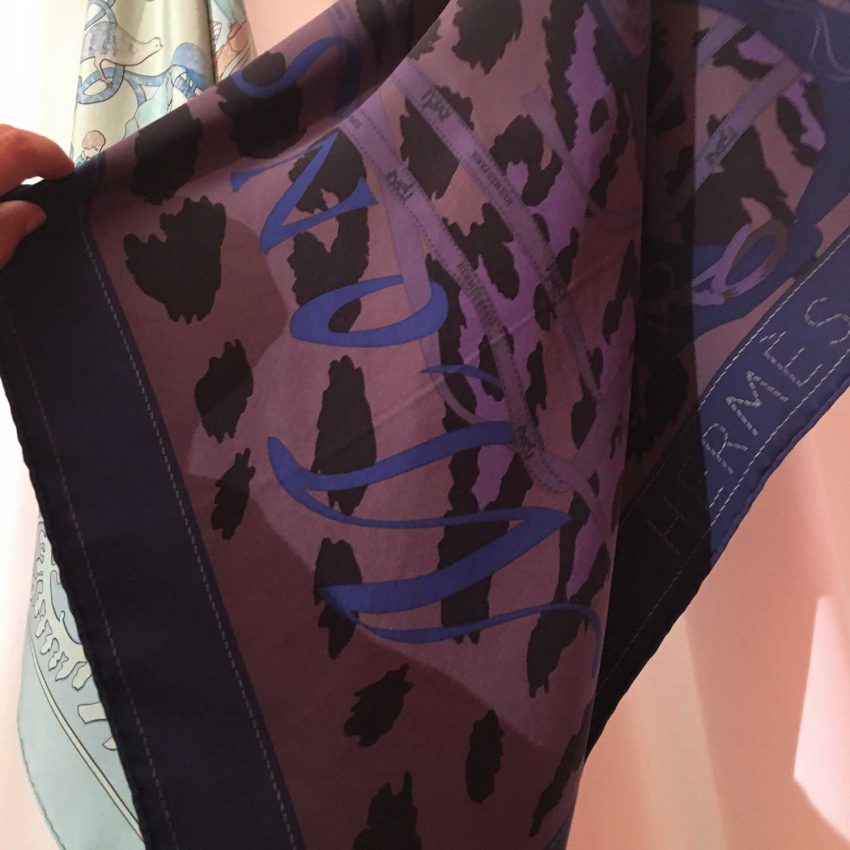 The coloring with purple makes the colors shine

Welcome to the laundrette magic world of Hermès

Until the 22nd October 2016 you can get a color upgrade at the HermèsMatic Pop-up-Store in Türkenstraße in Munich. Particularly nice: Stylists show diverse styling possibilities with the foulards on the spot. Afterwards, the pop-up store moves on to Amsterdam and Strasbourg. 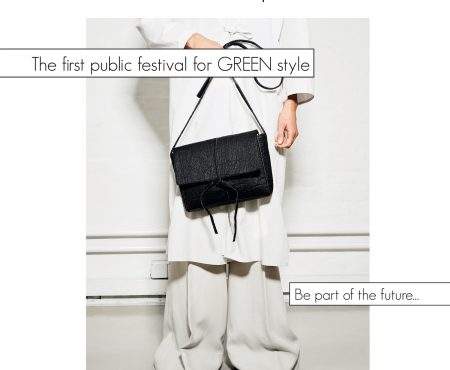 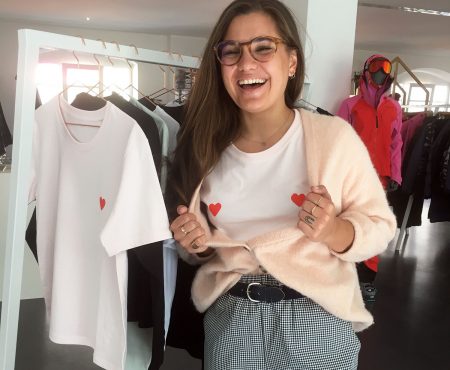 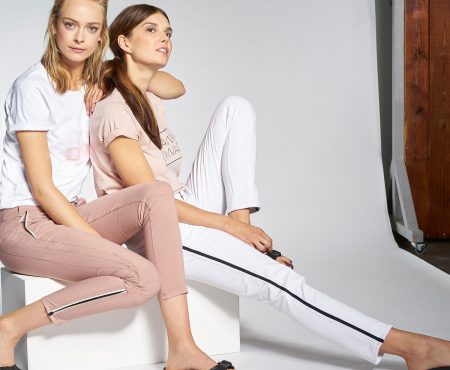