If high fashion designers produce sustainable or Eco-labels design great high fashion, my enthusiasm knows no bounds. I hereby create Part 1 of the labels, where you will get high fashion with a clear conscience

Inspired by the beauty of Kenya, Max Osterweis teamed up in 2008 with the Parsons graduate Erin Beatty and founded Suno. The New Yorker Eco high fashion label produce under fair conditions in Kenya, India and Peru. The characterful collections are influenced by the cultural influences on the spot. With eye-catching prints and classic cuts arise favourite pieces who conquered from New York in the hole fashion world by storm. Olive Button Pleat Midi Dress by Suno, about 1295 dollars. Buy here 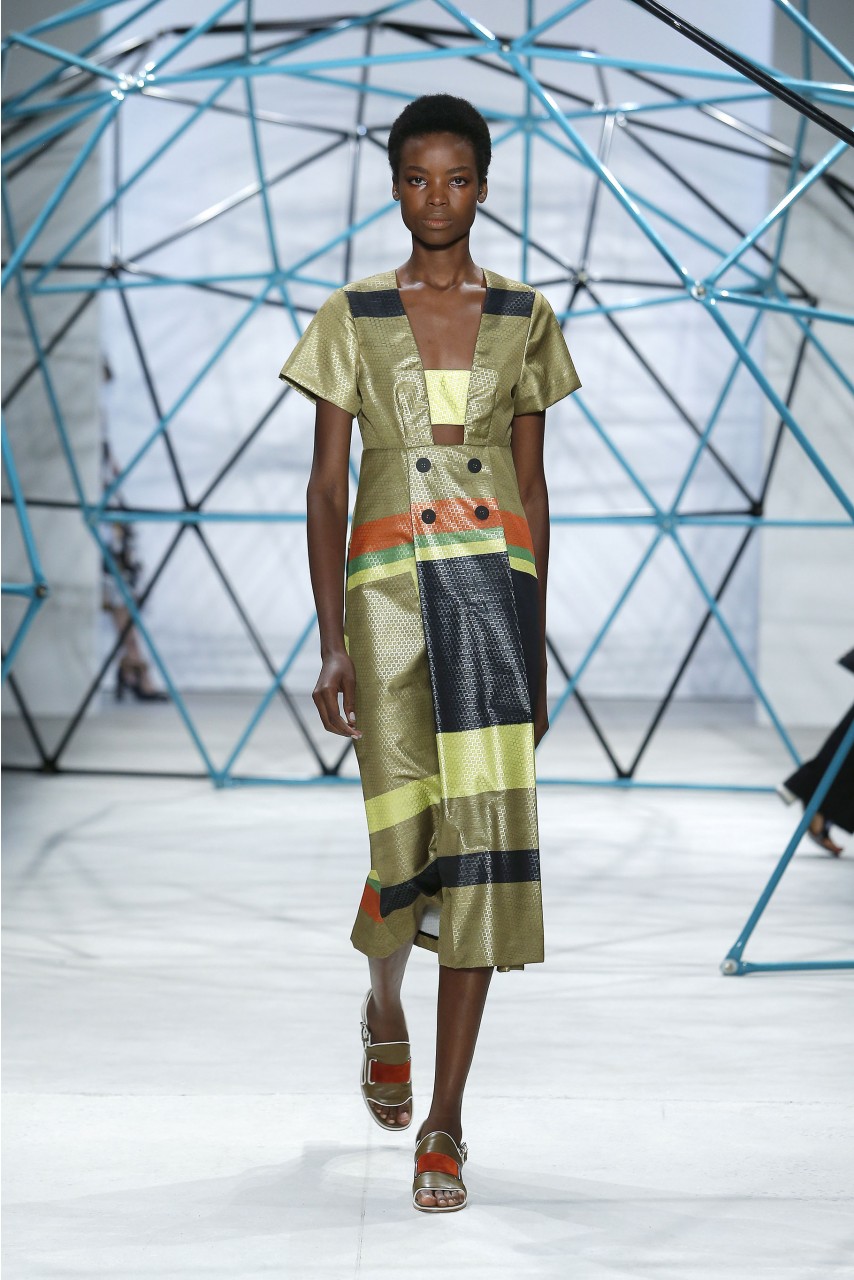 “One of the biggest problems is, that many people think the bad things in the world have absolutely nothing to do with them. No one is aware of its responsibility.” Bruno Pieters in Enough Magazine

When the former Boss designer has returned after his retirement from the fashion industry in 2012 with a bang with his label Honest by in the scene, even the most farsighted fashion experts were speechless. Sustainable? Fair? High Fashion? I agree! Since then, the Belgian shows with his Honest by-idea that fantastic designs also work with sustainable, fair and transparent production methods. The first collection comes from the master himself. Creative colleagues, who are able to withstand the demands of its consistent idea, now also are pssible to find in the same named onlineshop. Navy Blue Recycled Wool Carban Coat about € 256.24. Buy here 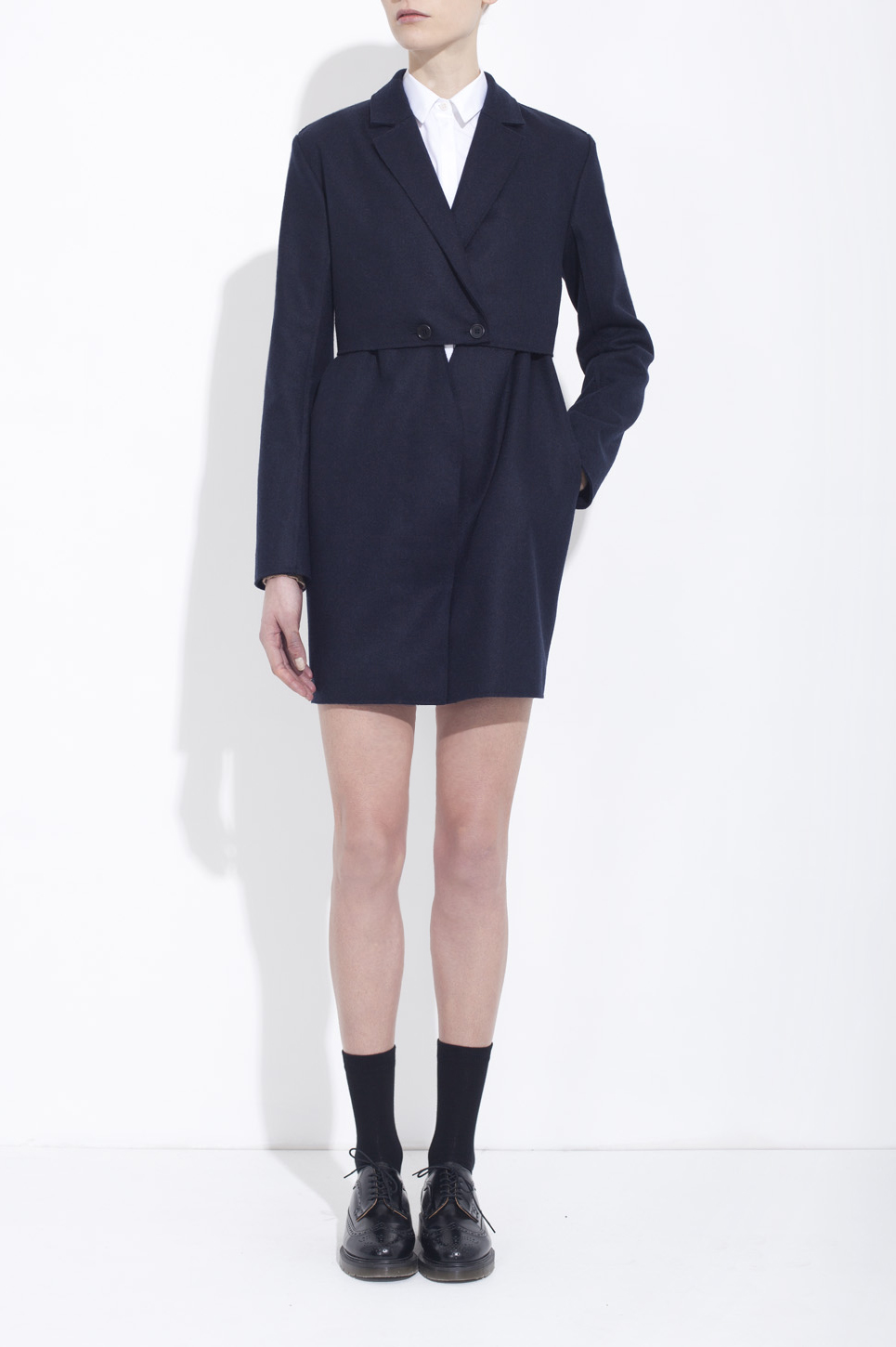 The avowed vegan consistently works to run her business as sustainable as possible. In addition to the consistent absence of animal ingredients, one is aware of the responsibility for humans, animals and the environment in material selection, in the production process and with respect to the Stores at Stella McCartney. Stella McCartney was awarded with the PETA Approved Vegan Certificate. Jumpsuit Denim in pale blue by Stella McCartney about € 555. Buy here 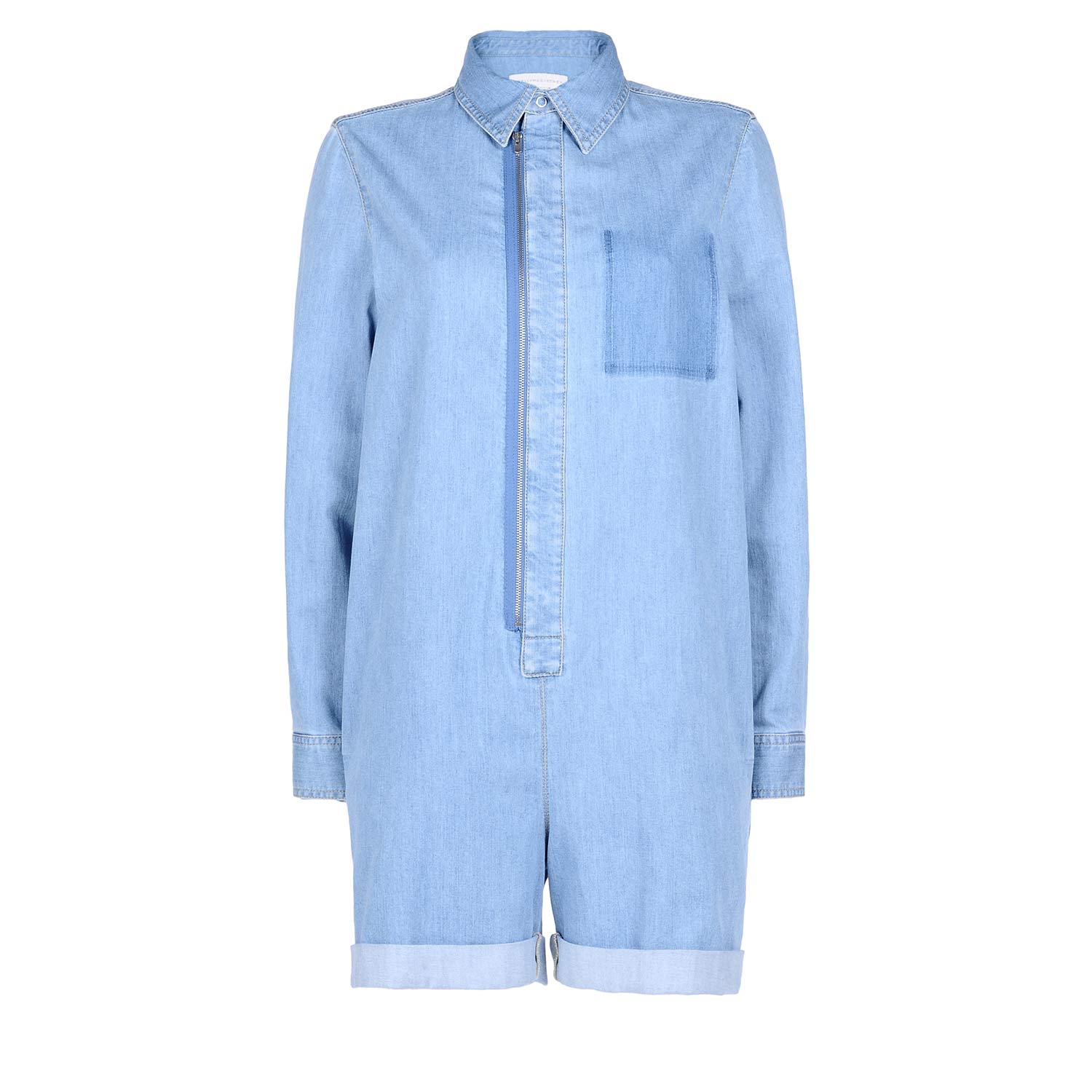 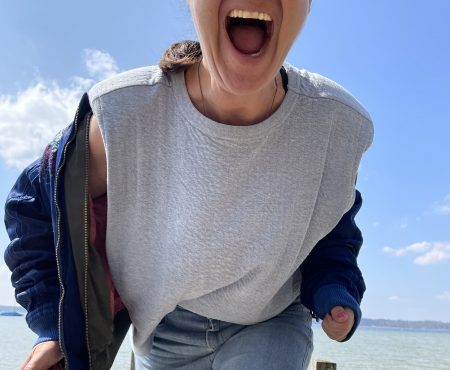 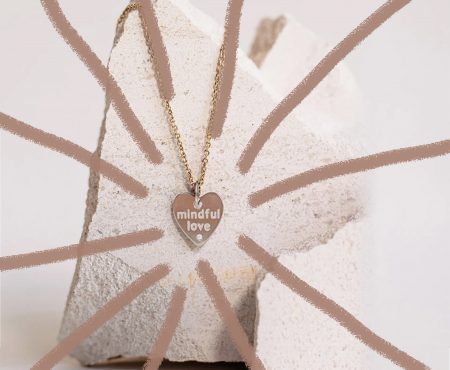 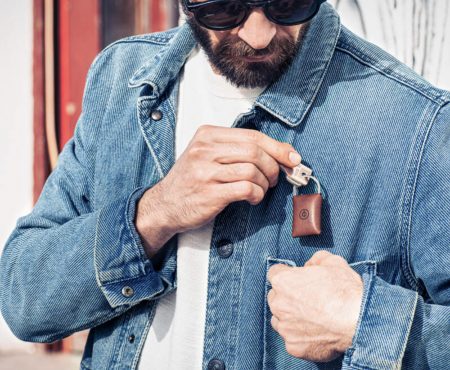