Two world stars photograph women on the street. One as a fashion photographer. The other as a street photographer. The two series will now be shown as a total art work in the exhibition "Women on Street" at the NRW Forum in Düsseldorf. An absolute must for fashion lovers!

That street photography is no invention of the 21st century is not new. New, on the other hand, is the hustle and bustle of the Topic streetstyle. Fashion girls are praised in the 7th fashion heaven, because they are daily with new clothes, in the scene jetting through the fashion capitals and no event omit, so that they will be seen everywhere. This is also true. Use the reason Olivia Palermo, Alexa Chung & Co., all icons of the style, gives many modem girls a orientation of their own taste. But this is not the case here. This is about real people.

The difference between then and now lies in the authenticity

All the more inspiring is the view on the street photography from the 50s to the 70s, which makes the exhibition “Women on Street” in Düsseldorf possible. The difference? The photographs of the American street photographer Garry Winogrand are snapshots. Real moments from the real life that he has held on the street. Unstylished. Unpainted. Unplanned and beautiful. 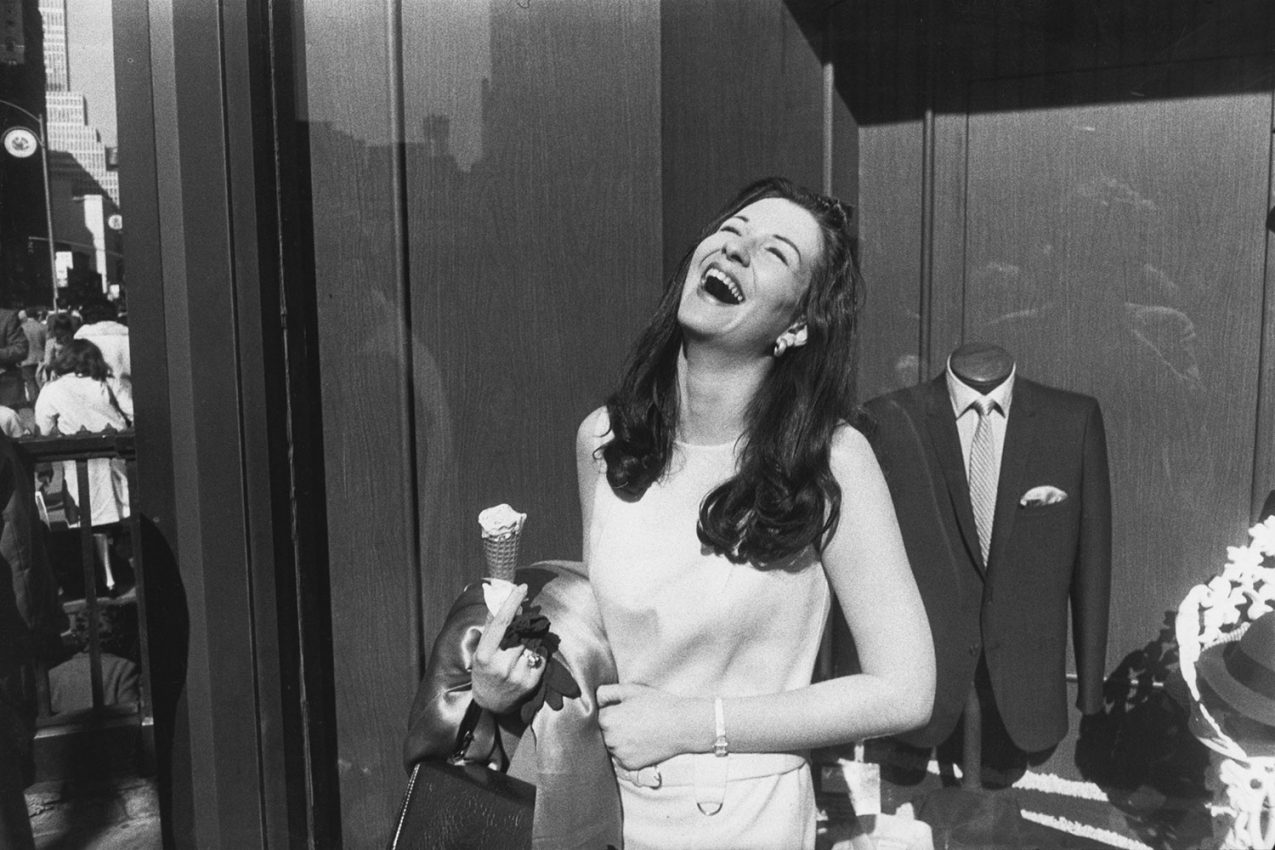 Women on Street – two are still more than one

In the exhibition “Women on Street”, two world stars of photography meet. Peter Lindbergh, a world-celebrated fashion photographer, who has set a monument to eternity in the nineties with his legendary shootings of Naomi Campbell, Linda Evangelista, Tatjana Patitz and Cindy Crawford, and has characterized the term “Supermodels”.

What makes the great master of the fashion photo still today is his special gift to look at the people behind the model. Capture what has characterises him, what makes him. Beyond the beautiful shell. The exhibition “Women on Street” in the NRW-Forum is not about his campaigns, editorials, his well-known shootings. Here are 44 photographs of the series “On Street” by Peter Lindbergh, which were created during fashion shoots on the street. 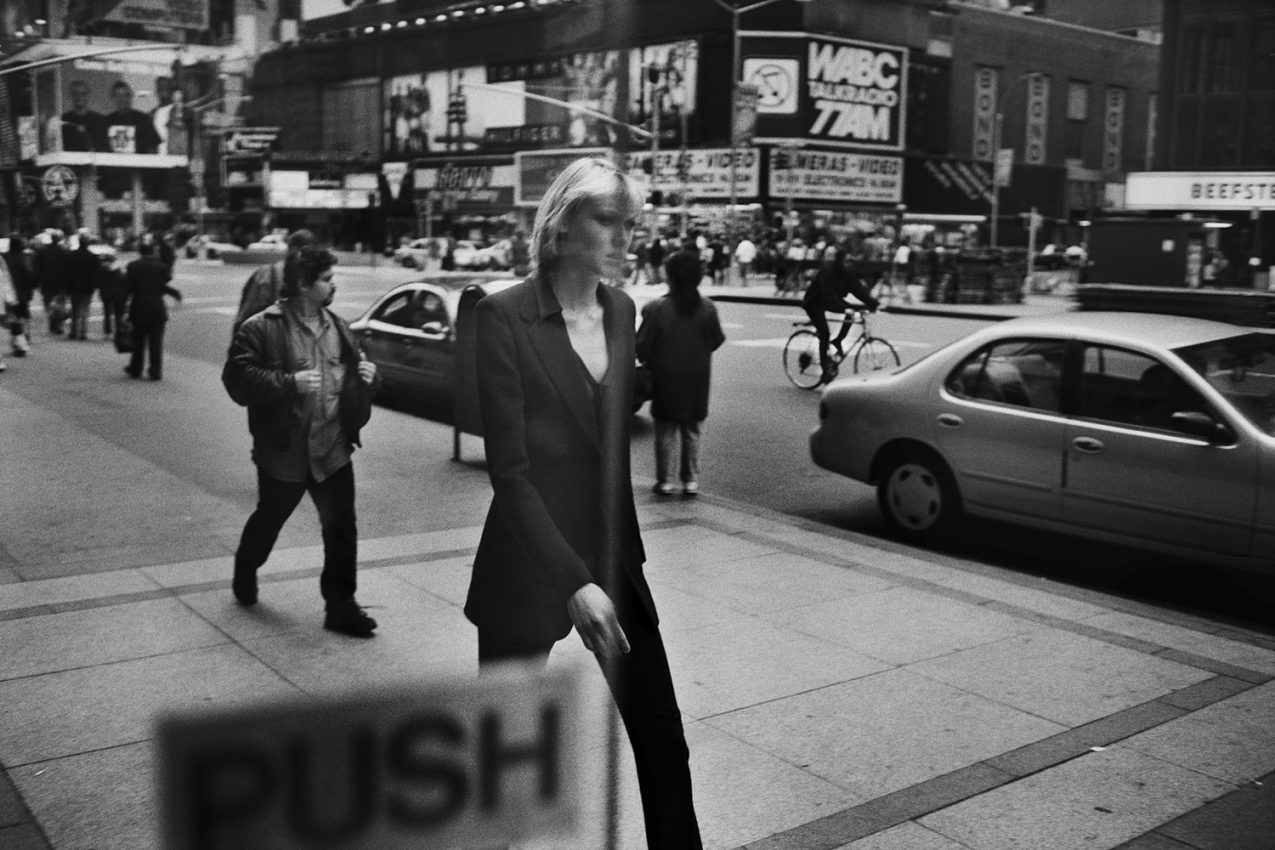 Intuitive, spontaneous and beautiful – the street photographs of Garry Winogrand

These shots are shown together with pictures from the series “Women are Beautiful” by Garry Winogrand, one of the most important representatives of Street Photography. As an overall work of art. And that makes the topic so exciting. Lindbergh, the fashion photographer, leaves nothing in his works, but nothing at all, to chance. Winogrand, the “Prince of the Street” who died in 1984, intuitively approaches his work. His encounters are marked by chance. From the moment.

Almost three decades separate the timeless works of Winogrand and Lindbergh. And as different as the concept of the two world stars may be – the viewer will wonder how hard to name the source. 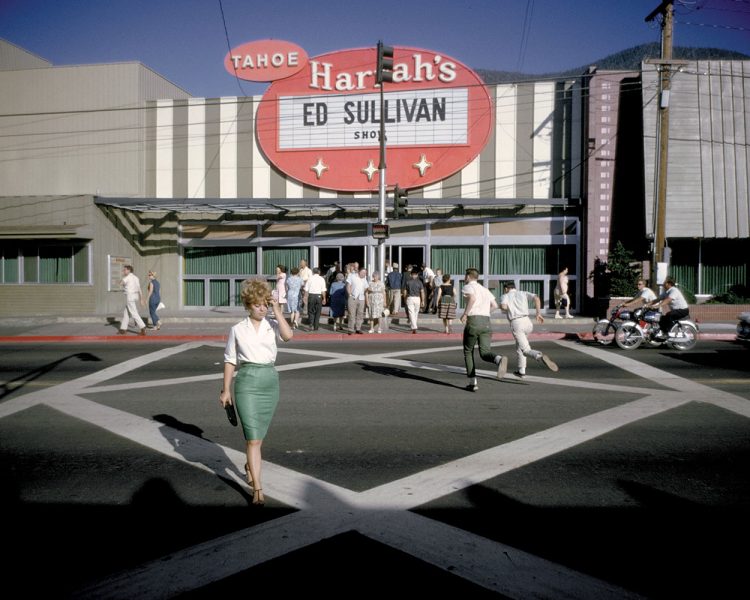 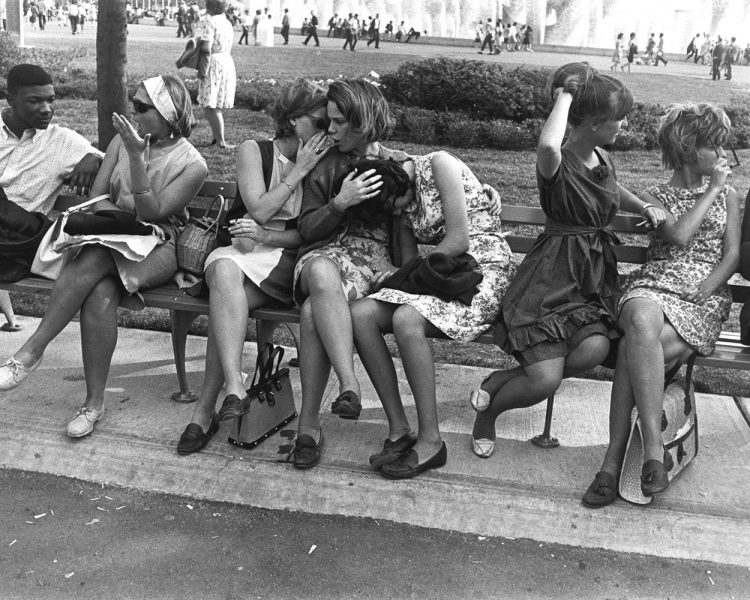 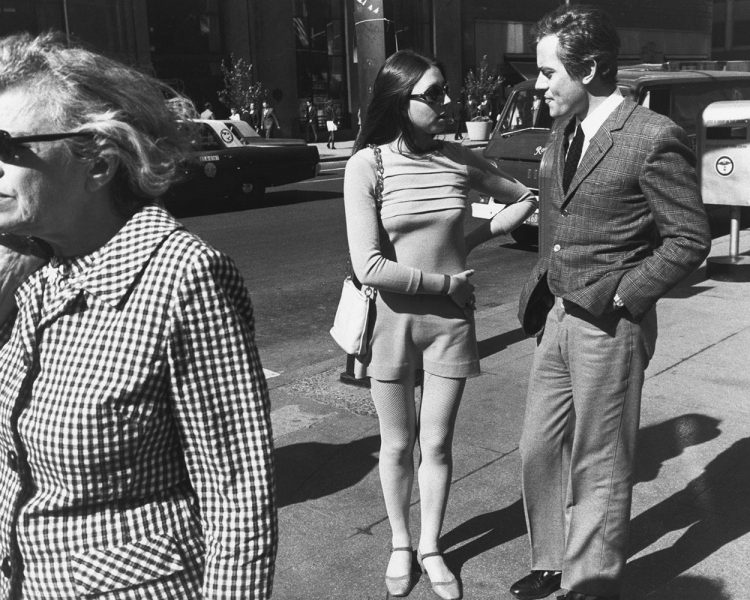 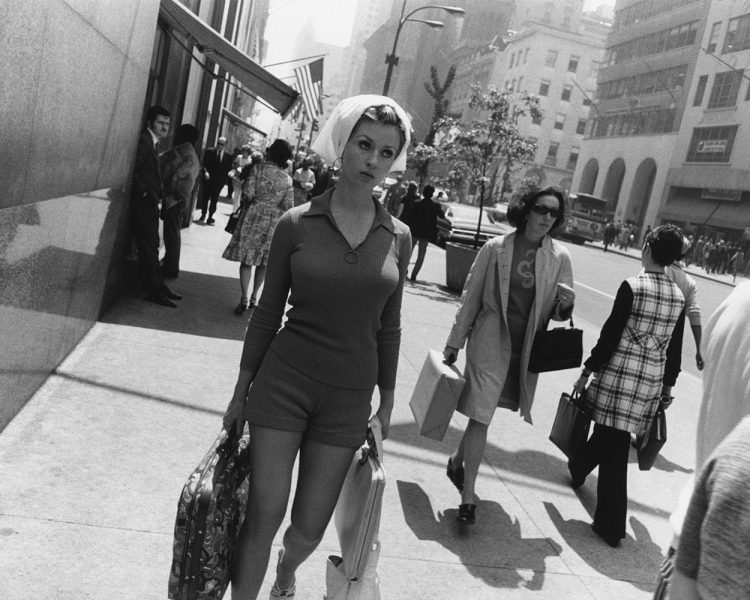 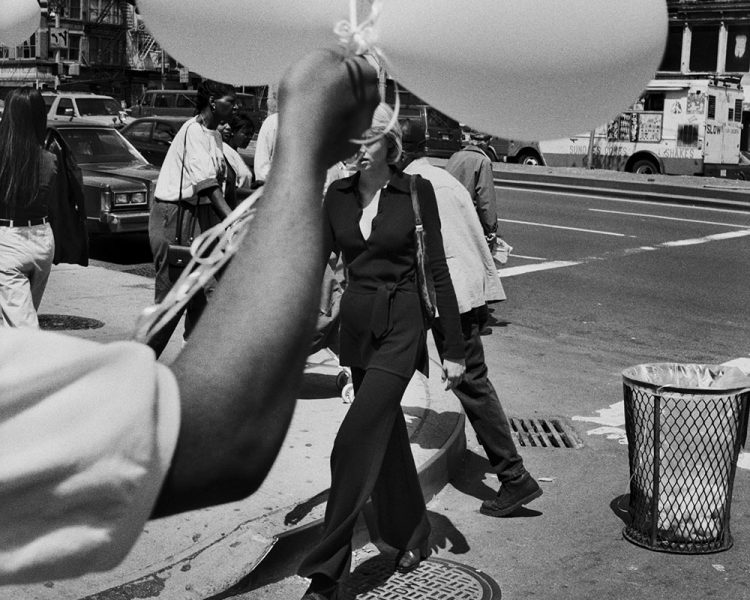 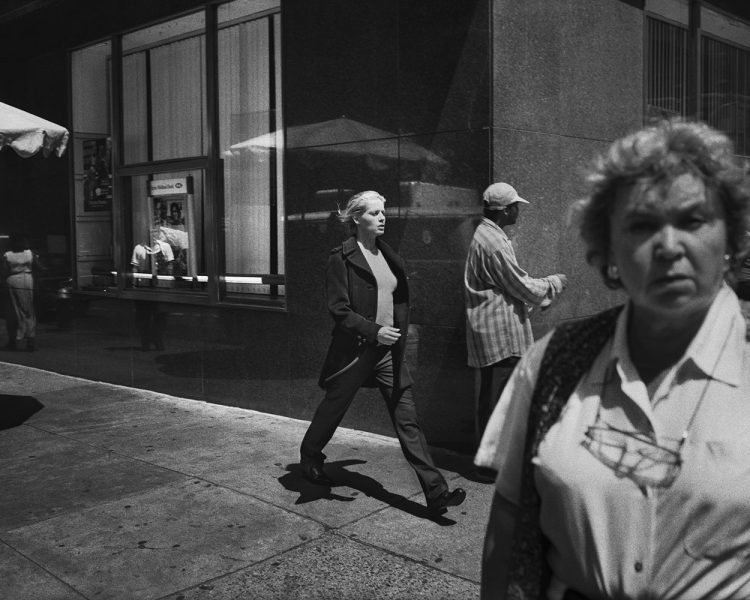 The exhibition “Women on Street” in the NRW-Forum Düsseldorf runs from 3 February to 30 April 2017. Further information 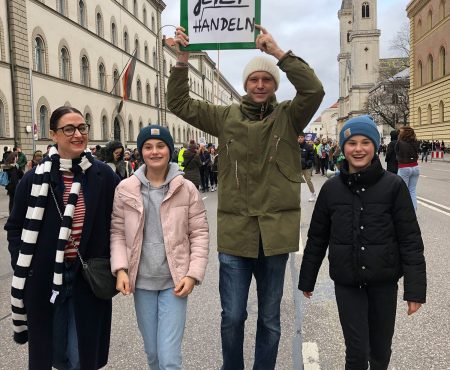 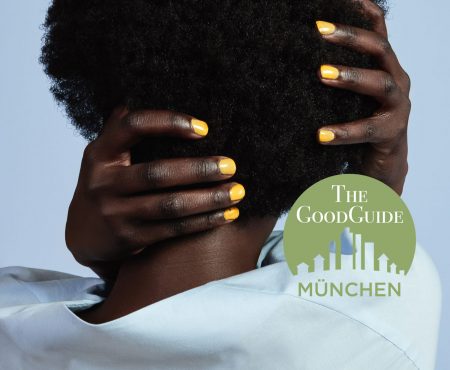 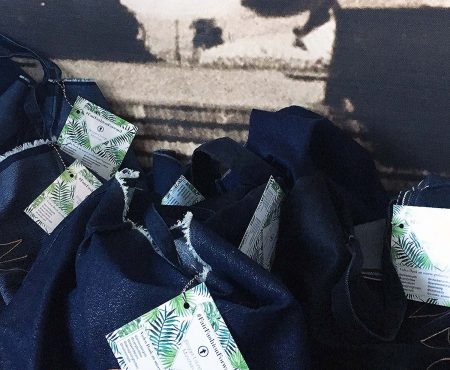